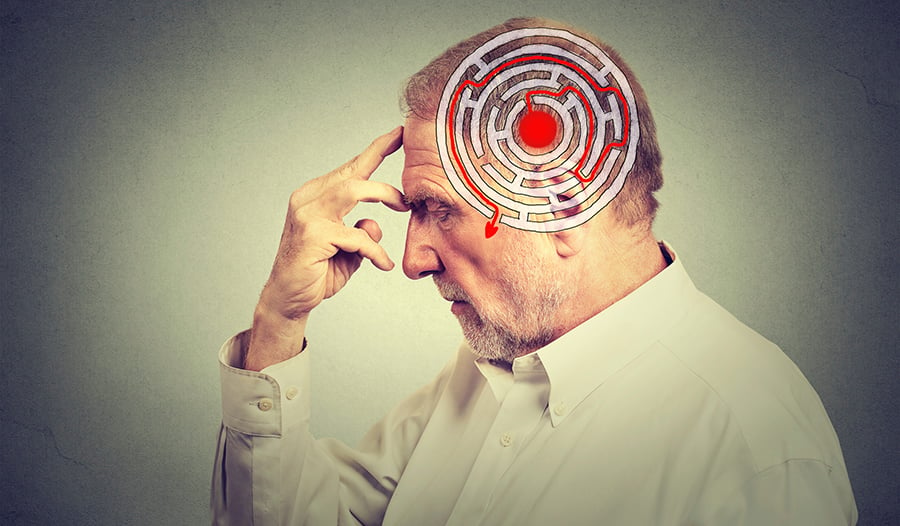 How to protect the brain against memory loss and Alzheimer’s disease.

Are memory loss and decreased brain power inevitable as we age? Many people in their 40s, 50s, and beyond are told that it is, and there is nothing that can be done about it. Not true. Steps can be taken not only to stop memory loss but also to reverse it. Of course, many things other than aging alone cause memory problems. These include depression, certain drugs, strokes, head injury, alcoholism, and dementia (severe problems with memory and thinking, such as Alzheimer’s disease, or AD for short).

Feed Your Brain, Sharpen Your Mind

There is considerable evidence that diets high in antioxidants such as vitamins C and E prevent age-related memory loss and other degenerative brain disorders. It is very important to eat a diet rich with green leafy vegetables; highly-colored vegetables such as carrots, yams, and squash; and flavonoid-rich fruits such as citrus, berries, and cherries, while avoiding consumption of trans fatty acids, fried foods, smoked and cured meats, and junk foods. Numerous studies have shown that brain function is directly related to nutritional status. Given the frequency of nutrient deficiency in the elderly population, it is likely that many cases of impaired mental function may have a nutritional cause.

Nutritional Supplements to Protect Your Brain

In addition to a healthful diet, a high-potency multiple vitamin and mineral formula, and 1,000 mg of eicosapentaenoic acid (EPA) and docosahexaenoic acid (DHA) (combined) from a quality fish oil, I would recommend taking coenzyme Q10 with pyrroloquinoline quinone (PQQ), phosphatidylserine, and curcumin (if some symptoms of mental deterioration are present in a person 50 years or older). A brief discussion of each of these important supplements for brain protection follows:

Alzheimer’s disease is a disorder of the brain that generally affects older adults. Alzheimer’s has no specific cure and can cause enormous frustration and challenges to both patient and caretakers alike.

Improve the health of the body and brain by fasting, exercising, following a healthy diet, and supplementing with turmeric, bacopa, and more.

Quality nutrition is key to supporting our brain health as we age. If you are showing signs of decreased brainpower or loss of memory consider these nutrients.