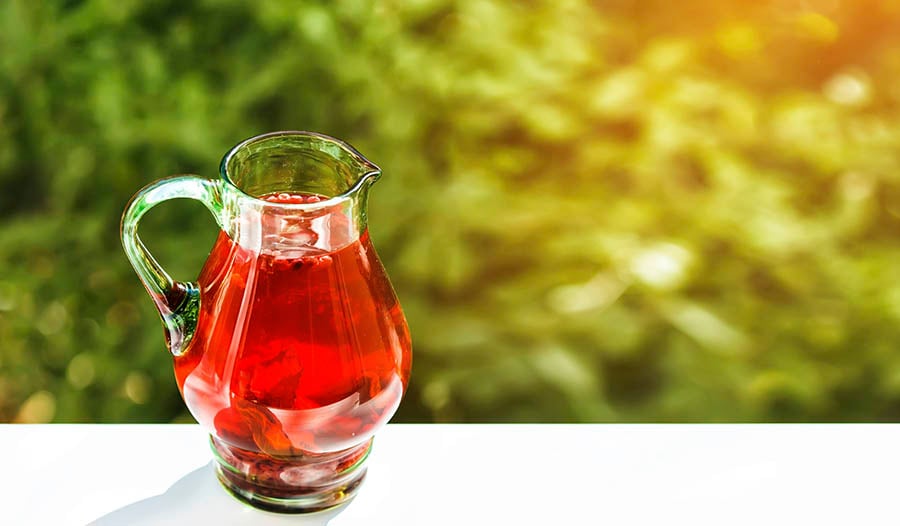 Who is at risk for infection?

There are many risk factors for developing a urine infection:

Do Calcium Supplements Increase risk of a Urine Infection?

There is evidence in Urological Research, which suggests that elevated calcium ingestion may increase the risk of a urinary tract infection. Dr. Alan Gaby, in Nutritional Medicine, 2nd edition, recommends anyone taking up to 1,500 mg of calcium per day should divide their doses into two to three doses. Dr. Gaby advises that taking magnesium along with the calcium may be helpful. Suggested dose: Calcium 500 mg once or twice per day

Bugs that cause urine infections

Other bacteria which cause a urinary infection include the Klebsiella, Enterobacter, Enterococcus, Proteus, Pseudomonas, Staphylococcus, Streptococcus, Serratia and Candida–a yeast.

The most commonly used supplements to help prevent a urine infection are cranberry,  D-mannose, and vitamin C.  If those are not sufficient, many add some of the secondary supplements discussed below.

Cranberry supplements may also be helpful in the prevention of Herbs">Herbs">Herbs">urinary tract infections and are cost-effective, according to a 2014 study in Clinical Infectious Disease.  A 2013 study in Nutrition Research confirmed the effectiveness of cranberry supplements in preventing recurrent urinary tract infections in those at risk. A 2014 study in the Journal of the American Geriatric Society showed those seniors at high risk who resided in long-term care facilities, such as a nursing home, were 26 percent less likely to have a urine infection if a cranberry supplement was taken. Molecules inside of the cranberry fruit help prevent, specifically, the E. coli bacteria from sticking to the bladder wall. Suggested dose: As directed on the label.

A 2014 study, which used a combination of D-mannose, cranberry and the probiotic Lactobacillus, showed benefit in preventing urinary tract infections. A 2017 study in the journal In Vivo showed that when combined NAC, D-Mannose and Morinda (NDM) helped in preventing urine infections. Another 2014 study in The World Journal of Urology concluded that D-mannose significantly reduced the risk of recurrent urinary tract infections. Suggested dose: 1,500 mg one to three times per day.

A 1997 study in Urology showed oral vitamin C could be helpful in killing bacteria in the urine. A 2007 study demonstrated that pregnant women who took at least 100 mg of vitamin C per day were 56 percent less likely to have a urine infection when compared to women who did not take the vitamin C.  Suggested dose: 500 -1,000 mg daily or twice per day.

Secreted by the pineal gland after the sun goes down, melatonin is a hormone that makes you sleepy. Some experience its effects by taking melatonin supplements. And while it helps many get a good night sleep, it might also help in preventing a urinary tract infection according to a 2015 study.   Suggested dose: 3 to 10 mg each night.

Studies have shown that vitamin D has antibacterial properties. When blood levels are adequate, the body makes a protein called AMP (antimicrobial peptide). AMP prevents bacterial infections and possibly is effective against urinary infections, according to a 2017 study in Frontiers in Microbiology.  Suggested dose: 2,000 IU to 5,000 IU daily.

L-arginine is an important amino acid that is the precursor to nitric oxide (NO).  NO has been shown to have antimicrobial properties and, therefore, may be helpful in the prevention of urinary tract infections.  Suggested dose: 500 to 1,000 mg once or twice per day.

However, I do recommend anyone who is taking a daily antibiotic for prevention, or who is taking a course of antibiotics for an acute infection, to consume a probiotic supplement. At a minimum, this will help prevent antibiotic-induced diarrhea and yeast infections while promoting a healthy gut.

Herbs have been used for thousands of years for various medical ailments.  Scientists are discovering new benefits daily.

This medicinal plant has been used for thousands of years by Traditional Chinese Medicine (TCM) specialists. It is estimated that there are over 100 active ingredients in the herb.  A 2017 study showed the combination of D-mannose, NAC, and Morinda was useful in the prevention and treatment of urinary tract infections in women.

According to a 2016 study in Microbiological Research, Berberine has also shown beneficial in killing a common bacteria (Enterococcus), which causes urinary tract infections. Suggested dose: Take as directed on label.

Also known as bearberry, this herb has been approved by the German Federal Institute for Drugs and Medical Device for urinary tract inflammation and is available by prescription in Germany. Other studies also have shown benefit.  Suggested dose:  As directed on the label

Other herbs which have scientific evidence of helping prevent and treat urinary tract infections include goldenseal, blueberry, green tea, curcumin, Rhodiola and Andrographis.

Urinary Tract Infections (UTIs) are one of the most common infections a woman will experience in her lifetime. The majority are caused by the E. coli bacteria. There are several things that can be done to help prevent the infections, while antibiotics are frequently used to treat an acute infection. The strategies discussed are utilized by many so that an infection can be prevented from developing.  Drinking plenty of fluid, consuming a healthy diet and being optimistic are all important for a strong immune system.  Eat healthy, think healthy, be healthy.

The common cold is the most frequent infection a person will ever encounter, and it is estimated that there are more than 220 different cold viruses that infect humans. After exposure, it normally takes one to three days for illness to start— duration of a cold is usually seven days, but in some cases, it can last several weeks. The same virus never infects the same person twice, and while there is no cure for the common cold, there are ways to prevent infection, using natural treatments.

Bronchitis refers to an infection or irritation of the bronchi—the passageway from the windpipe (trachea) to the lungs.

Fibromyalgia, sometimes referred to as Fibromyalgia Syndrome or FMS, is a chronic pain syndrome characterized by muscle aches, general pain, and fatigue. The muscle aches, called myalgias, are usually diffuse and felt throughout the body. Fibromyalgia affects approximately 10 million people in the United States. Worldwide, more than 100 million are affected, ninety percent of which are women. Studies show 68 percent of those with fibromyalgia have tried nutritional supplements to help with their symptoms.